Science and First Nations traditions converging; men lagging in life expectancy; old blood’s influence on aging; Trump softening tone on climate change; Nova Scotia’s underwater windmill; author’s speculations of future; huge ice deposit on Mars – just a few of the themes in today’s eclectic collection of SciNews.  Share these stories with your students and get them excited about science.

How science and First Nations oral tradition are converging. CBC

The long history of First Nations people isn’t one that can be found in books. Instead, it is a rich documentation detailed throughout time — a collective enterprise carried on by tradition and culture.

Oral tradition has often been discounted as just stories —  but science is proving that the facts behind those stories certainly shouldn’t be discounted.  Read more…

A new study of mortality patterns in humans, monkeys and apes suggests that the last few generations of humans have enjoyed the biggest life expectancy boost in primate history. Yet males still lag behind females — not just in humans but across the primate family tree.  Read more…

Harmful factors circulating in old blood may be partly responsible for the mental decline that can come with age, a small study in mice suggests.

Irina Conboy of the University of California, Berkeley and colleagues devised a new way to mingle blood in two mice that didn’t involve stitching their bodies together, as in previous experiments (SN: 5/31/14, p. 8). Instead, researchers used a microfluidic device to shuttle blood, a process that precisely controlled the timing and amount of blood transferred between the mice. The method, reported online November 22 in Nature Communications, allows more precise tests of blood’s influence on aging, the researchers believe.  Read more…

President-elect Donald Trump appears to be softening his tone on whether climate change is real and on his stated plans to scrap the recent multinational agreement to limit carbon emissions.

In a wide-ranging interview on Tuesday with editors and reporters at The New York Times, Trump said he would “keep an open mind” about the Paris accord, which he has repeatedly said he planned to either renegotiate or cancel if elected.  Read more…

Seven years after the Atlantic Ocean mercilessly chewed up its last attempt to harness the tides, on Tuesday Nova Scotia finally fulfilled its decades-long dream to put an underwater wind turbine on the floor of the Bay of Fundy. Read more…

The most satisfying works of science-fiction fiction often include speculations on technology that eventually claws its way into existence in one form or another. Like Star Trek: The Next Generation‘s replicators, which are basically just highly advanced 3-D printers.

I recently encountered a wonderful example of this while reading the great Arthur C. Clarke’s masterpiece Childhood’s End, a book that’s long been on my bucket list of literature.   Read more…

An ice deposit with as much frozen water as the volume of Lake Superior has been found on Mars in a region astronauts may some day call home.

Using NASA’s Mars Reconnaissance Orbiter, scientists performed more than 600 scans of Utopia Planitia, a mid-latitude region on the planet. The scans revealed an ice deposit that ranges in thickness from about 80 metres to 170 metres and is composed of about 50 to 85 per cent water. The rest is likely comprised of dust and rocky material.  Read more… 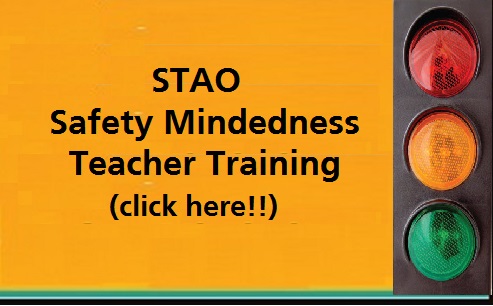 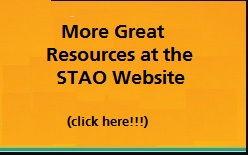